Thibodaux Chief of Police Bryan Zeringue announced that three arrests have been made in connection with a 2019 Homicide. 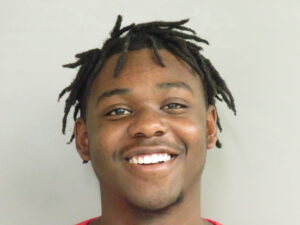 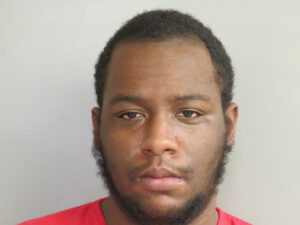 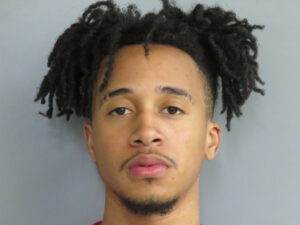 For over a year, the Thibodaux Police Department’s Criminal Investigations Division has been investigating a homicide that took the life of Dequan Sullivan in December of 2019.

Yesterday, March 17, 2021, the criminal investigation led Detectives to securing warrants on Joshua Birdis, Brennan Mitchell Jr. and Wilfred Mitchell. It was learned that all three suspects were currently incarcerated at neighboring jurisdiction facilities on other homicide related charges. The neighboring jurisdictions were notified of the active warrants obtained pertaining to the 2019 Thibodaux Homicide, at which time all three suspects were later transferred from their facilities to the Lafourche Parish Correctional Complex, where they remain on a $1,000,000.00 bond per suspect. At this time, a motive in this case is not being released, due to pending court proceedings.

Chief Zeringue would like to commend the men and women of the Thibodaux Police Department and all assisting agencies who had a part in this lengthy investigation and apprehension.

Thibodaux Chief of Police Bryan Zeringue announced that the Thibodaux Police Department is investigating a homicide that happened shortly after 7:30 p.m. this evening.

Today, December 26, 2019 at approximately 7:32 p.m., the Thibodaux Police Department received information that a subject had been shot in the 200 block of Bobby Street. When Police arrived, they confirmed that a 17 year old juvenile black male victim had been shot multiple times. Medical personnel arrived and the victim was transported to a local hospital; where he later succumbed to his injuries. The 17 year old juvenile was later identified as Dequan Michael Sullivan (B/M) of Thibodaux, La. Thibodaux Police Detectives are investigating the incident and are asking for anyone with information to contact the Thibodaux Police Department. As more information becomes available, we will update the public accordingly.

If you have any information regarding this incident, please submit a tip anonymously through Crime Stoppers Bayou Region by phone at 1-800-743-7433 or online at http://www.crimestoppersbr.org. Tips can also be submitted using the P3 Tips app on your mobile device. If you submit a tip through Crime Stoppers, tipsters could be eligible for a reward of up to $1,000 in cash if the information leads to an arrest.