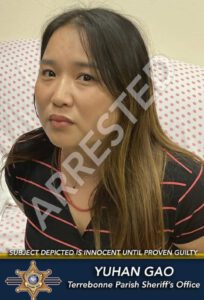 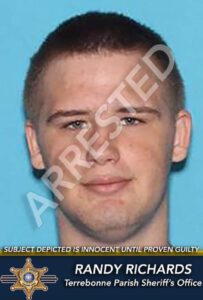 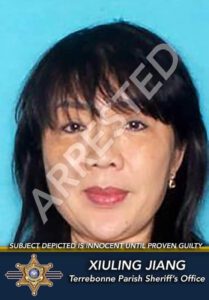 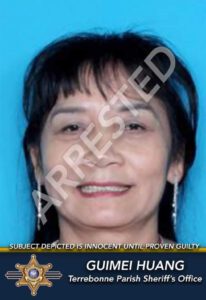 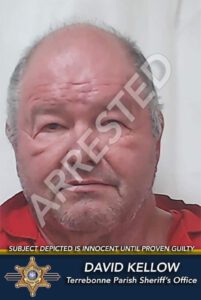 Terrebonne Parish Sheriff Tim Soignet announced the arrest of 8 offenders, in connection with an ongoing investigation into the activities of multiple “Massage Parlors” operating throughout the Parish of Terrebonne.

In response, Terrebonne Parish Sheriff’s Office Agents and Detectives launched a large-scale operation, which led to the discovery of information that confirmed illegal activity taking place within multiple Terrebonne based businesses, disguised as “Massage Therapy” establishments. The information was used to obtain search warrants for several businesses in conjunction with the investigation.

On September 22, 2022, TPSO Agents and Detectives were assisted by several agencies, to include, Louisiana State Police Criminal Investigations Division, United States Customs Emergency Removal Operations, Thibodaux Narcotics Division, Homeland Security Investigations, and Terrebonne Parish SWAT, in executing search warrants at several Terrebonne based businesses. Upon executing the search warrants at “My Massage”, located at 685 D Corporate Drive, “Moon Spa”, located at 1515 Polk Street, “LA Spa Massage”, located at 193 Corporate Drive, and “Best Spa Massage”, located at 246 North Hollywood Road, several unlicensed Massage Therapists were taken into custody, and lead to the seizure of Cocaine, approximately $20,000 in cash, and several vehicles.
Throughout the investigation, Agents and Detectives discovered evidence to support that two individuals were responsible for the management of the establishments, as well as evidence that indicated that Human Trafficking was connected to the day-to-day operation of the businesses. During the investigation, Agents and Detectives learned that the individuals were a married couple, identified as Yuhan Gao, 39, of Houma and David Kellow, 55, of Houma.
Agents and Detectives arrested the following offenders in connection with the investigation, who were booked and jailed at the Terrebonne Parish Criminal Justice Complex.

Sheriff Tim Soignet would like to commend the community for their involvement in bringing this investigation to light, and our Agents and Detectives for bringing closure to the situation. Sheriff Soignet would also like to extend thanks to all of the Public Safety Partners that assisted with this operation. Sheriff Soignet said, “Our ability to bring offenders to justice is more effective when the community is involved. I’m very happy that we were able to bring an end to the operation of these businesses in Terrebonne Parish, and hopefully this investigation leads to more arrests and the recovery of victims of Human Trafficking. Human Trafficking and Prostitution is a very serious topic, which seriously impacts lives throughout our Parish, our state, and Country.”

ALL ARRESTED ARE PRESUMED INNOCENT UNTIL PROVEN GUILTY