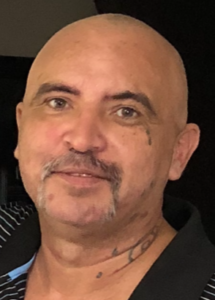 Richard loved watching Nascar. His favorite racer was number 88. He enjoyed spending time with his grandchildren and calling his sisters. Richard would give the shirt off his back and he never met a stranger. When Richard made a friend, he made a friendship for life. His loved ones will cherish his memory forever.