Chief James F. Blair reports that over the last 24-hour period the Morgan City Police Department responded to 44-calls of service. The following person(s) were arrested as the result beginning on 3/3/2012 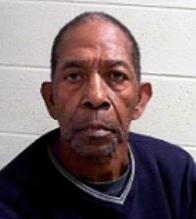 Charge:
Driving with a Suspended Driver’s License
Obstruction of Justice
Possession of Schedule I CDS-Marijuana
Possession of Drug Paraphernalia

A patrol officer observed a traffic violation in the area of Marguerite St. and Highway 70 in Morgan City. The officer identified the driver as Conley t. Jones. He was found in possession of suspected marijuana and drug paraphernalia. During the traffic stop, Conley T. Jones attempted to destroy some of the illegal narcotics. He was placed under arrest and transported to the Morgan City Police Department. 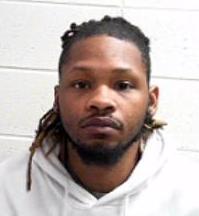 Charge:
View Outward or Inward Through Windshield
Resisting an Officer-Flight

An officer observed a traffic violation in the area of Levee Road and Sixth St. The driver failed to stop until they reached Federal Ave and Belanger St. before pulling over. He was placed under arrest and transported to the Morgan City Police Department for booking and incarceration. 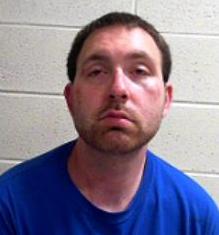 Officers responded to a domestic disturbance call on Railroad Ave. Upon the officer’s arrival, they learned Cole Z. Fruge had assaulted his domestic partner and committed an aggravated battery against another individual at the residence. He was placed under arrest and transported to the Morgan City Police Department. During the booking intake process, officers located suspected marijuana concealed on his person. He was additionally charged and booked into the Morgan City Police Department.