Powered by iSpeech
Chief James F. Blair reports that over the last 24-hour period the Morgan City Police Department responded to 37-calls of service. The following person(s) were arrested as the result beginning on 1/2/2021 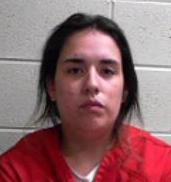 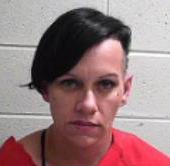