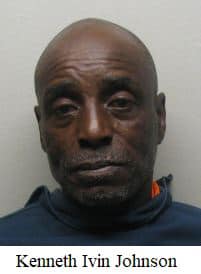 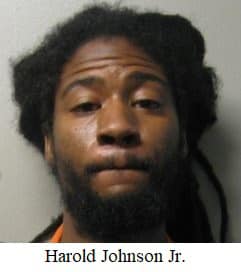 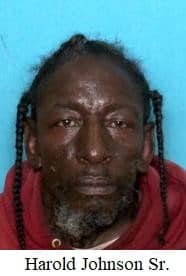 Sheriff Tim Soignet reports that after an extensive investigation the Terrebonne Parish Narcotics Task Force and the La. State Police executed a search warrant in the Gibson community that resulted in the arrest of three Gibson men on drugs and weapons charges.

All three suspects remain in the Terrebonne Parish Jail awaiting a bond hearing.

The suspects and their charges are follows: