Chief James F. Blair reports that over the last 24-hour period the Morgan City Police Department responded to 44-calls of service. The following person(s) were arrested as the result beginning on 3/10/2021 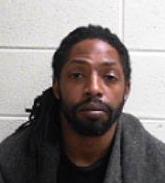 An officer on patrol observed a traffic violation in the area of Highway 182 and David Drive. A traffic stop was conducted, and the driver was identified as Evan J. Womack. Officers detected an odor of raw marijuana emitting from the vehicle. Evan Womack was found in possession of marijuana, MDMA, and Alprazolam. He was placed under arrested and transported to the Morgan City Police Department for booking and incarceration. 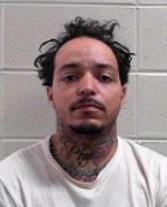