Houma City Police Chief, Dana Coleman, and Terrebonne Parish Sheriff, Tim Soignet, said that their two agencies working together resulted in the capture of a Murder Suspect wanted by New Orleans Police Dept. On 10-27-2020 Houma Police Dept. Received information that Anfernee Steele (a 21-year-old from Houma) was hiding in an apartment in the Village East area.
​Steele had active arrest warrants out of New Orleans for 2nd Degree Murder and 2nd Degree Cruelty To A Juvenile. This stems from the murder of a 4-year-old earlier this month. This incident occurred in New Orleans.
​ 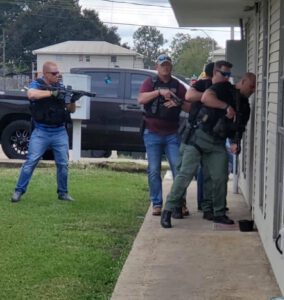 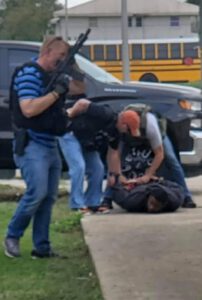