TTS
On July 11th, 2020 the Houma Police Department received a report of a missing person identified as Henry Aldridge, 46 years old, of Houma. Aldridge was last seen by family several days before and not seen or heard from since.

On November 7th,2020 the Terrebonne Parish Sherriff’s Office responded to the 5000 block of North Bayou Black Drive in reference to skeletal remains being located. With the assistance of the LSU Faces Laboratory the remains were recovered and processed for DNA. The remains were confirmed as those of Henry Aldridge.

After further investigation, warrants were obtained for the arrest for the following suspects:

Mosely was also charged with Possession of a Firearm, as he had a handgun in his possession at the time of his arrest. 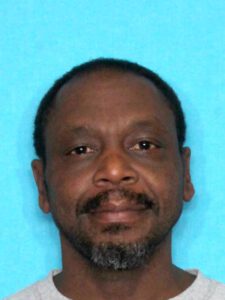