Chief James F. Blair reports that over the last 24-hour period the Morgan City Police Department responded to 40-calls of service. The following person(s) were arrested as the result beginning on 8/24/2020 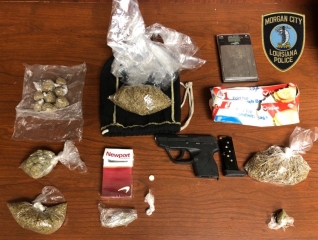 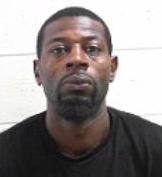 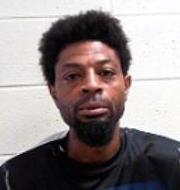 Morgan City Narcotics Detectives conducted a traffic stop in the area of Highway 70 and Victor II Blvd for a traffic violation. The driver was identified as Corwin Smith and one of the passenger as Robert Skipper. During the traffic stop, Robert J. Skipper was found in possession of a concealed firearm on his person. The driver, Corwin Smith, then fled the scene, leading officers on a vehicle pursuit to Egle St. Smith exited the vehicle and fled on foot. Officers were able to apprehend Smith and placed him in handcuffs. During a search of the vehicle detective’s located illegal narcotics and drug paraphernalia. A computer check revealed Skipper was a convicted felon. Smtih and Skipper were placed under arrest and transported to the Morgan City Police Department for booking and incarceration.