Chief James F. Blair reports that over the last 24-hour period the Morgan City Police Department responded to 51-calls of service. The following person(s) were arrested as the result beginning on 7/21/2020.

Officers came into contact with Eric S. Gaskins in the area of Brashear Ave., and Fourth St. During the investigation, Eric S. Gaskins fled from officers on foot, but was apprehended a short time later. He was placed under arrest and transported to the Morgan City Police Department for booking and incarceration. 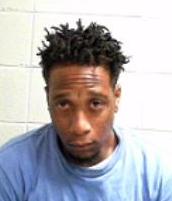 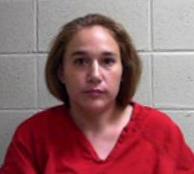 Charge: Possession of Methamphetamine
Possession of Drug Paraphernalia
Illegal use of CDS in the Presence of Person under the age of 17

Investigators with the Morgan City Narcotics Division conducted an investigation at an address on Highway 182. During the investigation, they came into contact with Francis L. Boudreaux. She was found in possession of suspected methamphetamine, and drug paraphernalia in the presence of a person under the age of seventeen. A computer check revealed City Court of Morgan City held an active warrant for her arrest. She was placed under arrest and transported to the Morgan City Police Department for booking and incarceration.