Chief James F. Blair reports that over the last 24-hour period the Morgan City Police Department responded to 51-calls of service. The following person(s) were arrested as the result beginning on 12/28/2020 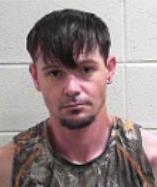 Officers were called to an address on Highway 182 for a disturbance. Upon the officer’s arrival, they learned Ashton K. Ainsworth was involved in the disturbance. While officers were speaking to him, they observed Ainsworth discard items from his hand. Officer was able to recover the items and discovered the items were suspected methamphetamine and drug paraphernalia. During the arrest, he pulled away from the arresting officer but was eventually handcuffed. He was transported to the Morgan City Police Department for booking and incarceration. 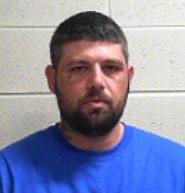 A K-9 Officer on patrol observed a traffic violation in the area of Second St. and Belanger St. Officers conducted a traffic stop and identified the driver as Ashton Allen. During the traffic stop, the officer deployed K-9 Lady around the exterior of the vehicle. K-9 Lady gave a positive indication of the presence of illegal narcotics inside the vehicle. Officers located suspected marijuana in the vehicle. Allen was placed under arrest and transported to the Morgan City Police Department.