https://www.ispeech.org
Chief James F. Blair reports that over the last 24-hour period the Morgan City Police Department responded to 41-calls of service. The following person(s) were arrested as the result beginning on 12/1/2020 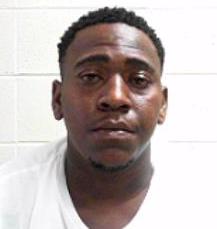 An officer working traffic in the area of LA Highway 70 observed a traffic violation and conducted a traffic stop. The driver of the vehicle was identified as Tashib J. Guilbeau. During the traffic stop, officers discovered Guilbeau was in possession of a vacuum-sealed bag of suspected marijuana and a large sum of money. He was placed under arrest and transported to the Morgan City Police Department for booking and incarceration.

Warrant:
Failure to Comply with Terms and Conditions of Durg Court 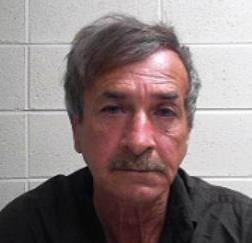