Powered by iSpeech
Chief James F. Blair reports that over the last 24-hour period the Morgan City Police Department responded to 40-calls of service. The following person(s) were arrested as the result beginning on 12/14/2020. 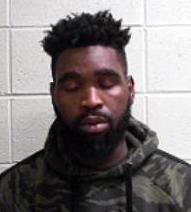 An officer on patrol observed a traffic violation in the area of Federal Ave. and General McArthur St. A traffic stop was conducted, and officers came into contact with a passenger, Christopher Woods. During the traffic stop, Christopher Woods was found in possession of a firearm. A computer check revealed the firearm was stolen, and he was convicted of certain felonies that prohibiting him from possessing a firearm. Woods was placed under arrest and transported to the Morgan City Police Department for booking and incarceration. 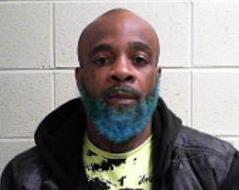 An officer observed Daniel R. McNeal in the area of Highway 182 and had knowledge City Court of Morgan City held active warrants for his arrest. The officer made contact with McNeal and placed him under arrest on the active warrants. During the arrest, McNeal was found in possession of suspected marijuana, alprazolam, and gabapentin. He was transported to the Morgan City Police Department for booking and incarceration. 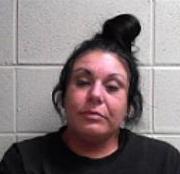 An officer on patrol observed a vehicle commit a traffic violation at the intersection of Allison St. and Martin Luther King Blvd. A traffic stop was conducted, and two of the occupants were identified as Eric Michael Frentz and Kristine Lynn Blanchard. A warrant check revealed City Court of Morgan City, and the 16th District Court held active warrants for Frentz's arrest for failure to appear in court. The warrant check also revealed the St. Mary Sheriff's Office held an active warrant for Blanchard's arrest. Both Frentz and Blanchard were transported to the Morgan City Police Department for booking and incarceration.