https://www.ispeech.org
Chief James F. Blair reports that over the last 24-hour period the Morgan City Police Department responded to 42-calls of service. The following person(s) were arrested as the result beginning on 11/2/2020 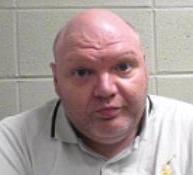 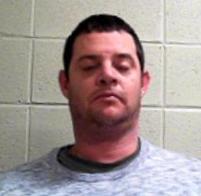 Officers were called to Roderick St. for an individual causing a disturbance. Upon the officer's arrival, a witness advised Brandon Edwards had caused a disturbance and was attempting to park in a parking lot on Roderick St. Officer observed Edwards had difficulties attempting a parking maneuver in the parking lot. Upon officers making contact with Edwards, they observed he was in an intoxicated condition. He was placed under arrest and transported to the Morgan City Police Department. Once at Morgan City Police Department, he was given an intoxilyzer test and submitted a breath sample of 0.215g%. He was booked and incarcerated.

Officers were called to an address on Roderick St. for a disturbance. Upon the officer's arrival, they came into contact with Tamara Curtwright. Officers observed she was in an intoxicated condition causing a disturbance. She was placed under arrest and transported to the Morgan City Police Department for booking and incarceration.