Chief James F. Blair reports that over the last 24-hour period the Morgan City Police Department responded 44 to calls for service. The following person(s) were arrested as a result beginning on 10/22/2020: 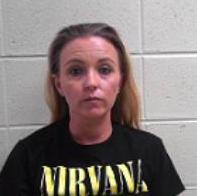 Casey Leonard was arrested after an investigation by detectives in which she was found to be in possession of suspected marijuana after a traffic stop.  Warrants were obtained for her arrest and she turned herself in to officers at Morgan City Police Department, where she was booked into the jail. 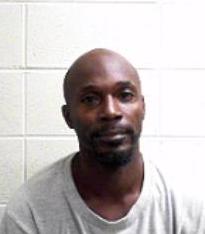 Charges: Warrant- Possession of Marijuana 1st Offense
Warrant-Illegal use of CDS in the presence of persons under 17

Allen McPherson was arrested after officers responded to a call to remove him from a local hotel.  A warrants check showed that he had outstanding warrants.  The warrants came from an investigation into the use of illegal narcotics in which McPherson was found to be in possession of suspected marijuana in the presence of a subject under the age of 17.  McPherson was placed under arrest and transported to the Morgan City Police Department for booking.