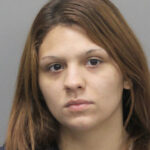 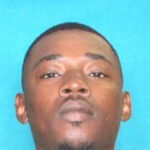 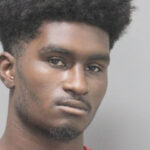 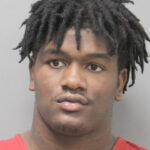 Thibodaux Chief of Police Bryan Zeringue announced that multiple arrests have been made and numerous warrants will be obtained, following a night of productive collaboration by interdepartmental divisions.

The investigations are still on going, which will result in future arrests.